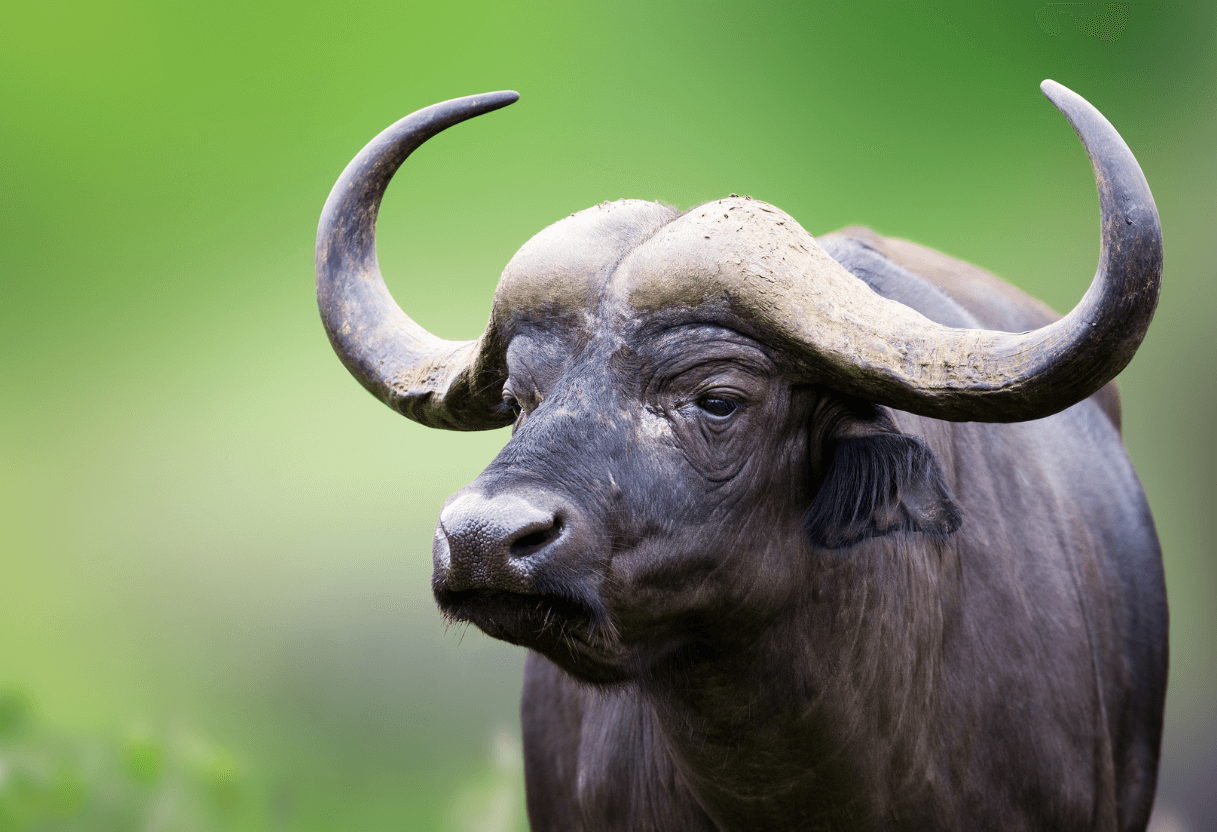 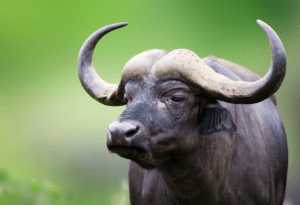 It started with a satisfying itch in the centre of my chest during a meal of pork more bereft of moisture than a saharan salt cod factory. Overnight, I assumed that this little red blob the exact shape of Sardinia was nothing more than a heat rash probably triggered by my body’s complete shock and awe that the UK, in 2018, had managed to climb into the near sub equatorial figures of 11 degrees in the hours of darkness. I started to worry more on the train; I was tired, itching was coursing across my upper torso and my shoulder felt like it had been used for tackling practice by Millwall FC. My landlady, a reputable woman with the medical knowledge of a village witch-doctor and the hypochondria of an Italian mamma knew immediately I was a mass of shingles and low morale.

On the rare occasions I get ill I fall back on my undergraduate degree, medieval medicine and food. I become my own experiment, a playground for quack cures, remedies and gastronomic philtres.  My body and brain go into lockdown, all form of external advice be it from professionals, concerned family and love ones shunned, pills rejected and cool compresses cast asunder for there is only one way to combat most non-fatal illnesses; Pasta with butter

Infirmity is my excuse to bring out a dish that modern memory stresses was created just for this specific medicinal purpose. Wind the clock back a few decades to Rome in the early 20th century and let me tell you a brief story about a dish that is, usually, held to be more blasphemous than if Martin Luther had nailed his proclamation to the door of Wittenberg cathedral written on loo roll featuring playboy centrefolds dressed up like the Madonna. Alfredo De Lello was a larger than life Roman restaurateur famous amongst the great and good of Roman tourists during the economic miracle of the late 50’s and 60’s.  He was famed for combining silky emulsions of Caccio Peppe, Greacia and Amatriciana at the tables of holIdaying Hollywood stars, before suspending the perfectly coated tentacles of spaghetti, bucatini and fettuccine above their heads. Cute. He was also famed for inventing the abboration that became known as Fettuccine Alfredo…

So your heart has sunk into your stomach at the mere mention of a dish that most think is about as Italian as Gino’s accent and has been subject to more tampering with by Americans than the Middle East, but the story is relatively touching.  Following the birth of his first son in 1914 De Lello, in an attempt to stimulate his wife’s post birth waning appetite ventured away from the customary placenta on toast, instead mixing triple rich butter with the core of his best Parmigiano before tossing into fresh tagliatelle. It was effectively the early 20th century’s answer to a post-natal bottle of Lucozade, Muller corner and tin of soup, a cure all. Legend claims that the dish remained on the menu, eventually becoming the darling dish of the 1920’s vacationing Hollywood heartthrobs. Much like European civilisation during the 17th and 18th century, it was taken back to America and fiddled with until its appearance became something akin to a Frankenstein-like melange of various ingredients, the worst of which range from chicken to lobster.

De Lello wasn’t the first Italian however to employ butter in their pasta; Early classical cooks and writers applauded its use with Pliny describing it as “the most delicate of food amongst barbarous nations”.  Throughout vast tracts (some 900 plus recipes) of Artusi, olive oil is constantly sidelined for butter in the North, lardo and lardo’s slightly less salubrious relative, strutto in the pig owning South. Boccaccio in his Decameron makes numerous references to pasta rolled down mountains of butter and cheese and, likewise, try and get through a recipe by Corrado, Scappi and Spatuzzi, even the vegetarian ones, without finding mention of some form of animal fat leap frogging over olive oil.

I need to say straight off the bat that for me, olive oil, stands on a stratosphere scratching pedestal in the world of ingredients. If a simple old cow’s loin is befitting a knighthood in the UK, then the golden blood of the olive warrants beatification.  The slight problem I have with olive oil however, is British television chefs peddling you some kind of Keynsian myth that this is the sole cooking fat in use across the Italian peninsular.  By steering you clear of the artery clogging joys of butter, lardo and strutto they may be doing the NHS and your loved ones a service, but your pallet..Nah-ah.

Elizabeth David prophetically observed in 1963 “How we cling to our myths, We English” and she’s totally right.  The myth of ancient societies like those of the Italian peninsular solely using olive oil is ludicrous but you can’t seem to suggest otherwise to a vast majority of British chefs and the public. I remember fondly being asked for a simple ragu recipe by a bunch of online culinary dilettantes masquerading as chefs, to be included on their website. After viewing their recipe for bolognese, a recipe that, short of Garibaldi’s death mask, included every single thing that seemed remotely Italian, I sent them a recipe for “Sugo Finto”. This is one of my favourites and confirmed as a staple of the 1950s national service boys by Antonio Carluccio: Take a heap of strutto (soft pigs lard) melt it in a pan and sauté some onions, add tomatoes and finish with a little unsalted butter, mix with pasta. The result is some kind of magical oleaginous kingdom on your plate that tastes like a post war dream. Their response was one of abject shock, how could it be Italian without olive oil? Dried oregano that had lingered in the cupboard since freshers week? The ubiquitous clove after clove of green rooted garlic? And the greatest crime of all, butter and lard. I was hounded out their email chain and never consulted on again, my reputation in tatters and culinary flag lowered into the cesspit of my own ignorance. How could it dare to masquerade as an Italian with butter in, it goes against all they have learnt about Italian food from Saturday morning television and the menu at Frankie and Benny’s.

I’ve recently started using a lot of buffalo milk butter from Italy; it’s a bright marble white pat with the depth and richness of lard and that mouth insulating warmth that usually proceeds the magic of streaky bacon, belly pork or an overly buttered crumpet. It’s perfect for tossing with some fresh pasta, a little pinch of salt, a really fatty slab of mortadella chopped fine and a sprinkle of pecorino. I have also started throwing in a knob with some finely chopped onions and letting them sweat before drowning it all in torpedino tomatoes and letting it cook on a low heat slowly, before tossing it through with some rigatoni and pecorino. It might not be the classic Pasta Pomodoro, but I’m sure it can be added to the legion of recipes that over the years, have built up around that particular dish and its variants.

Seven weeks after shingles entered my life, they are still here, all be it transformed from a collection of angry, little red islands snaking a ring around my body to something more like the faded outposts of a once mighty empire.  I can’t honestly say whether or not the butter and pasta helped in anyway. I suspect, like Mrs De Lello it kept my spirits up between dabbing myself with calamine lotion and futilely blowing on my chest, but I think that’s all any food can do, in health or in infirmity? It should be there buck your mood, stimulate the appetite and at least slip you a mental placebo that what you are ingesting may be going some way to kill a virus. Here’s to animal fats and Italian food, may the two be united for another millennia.