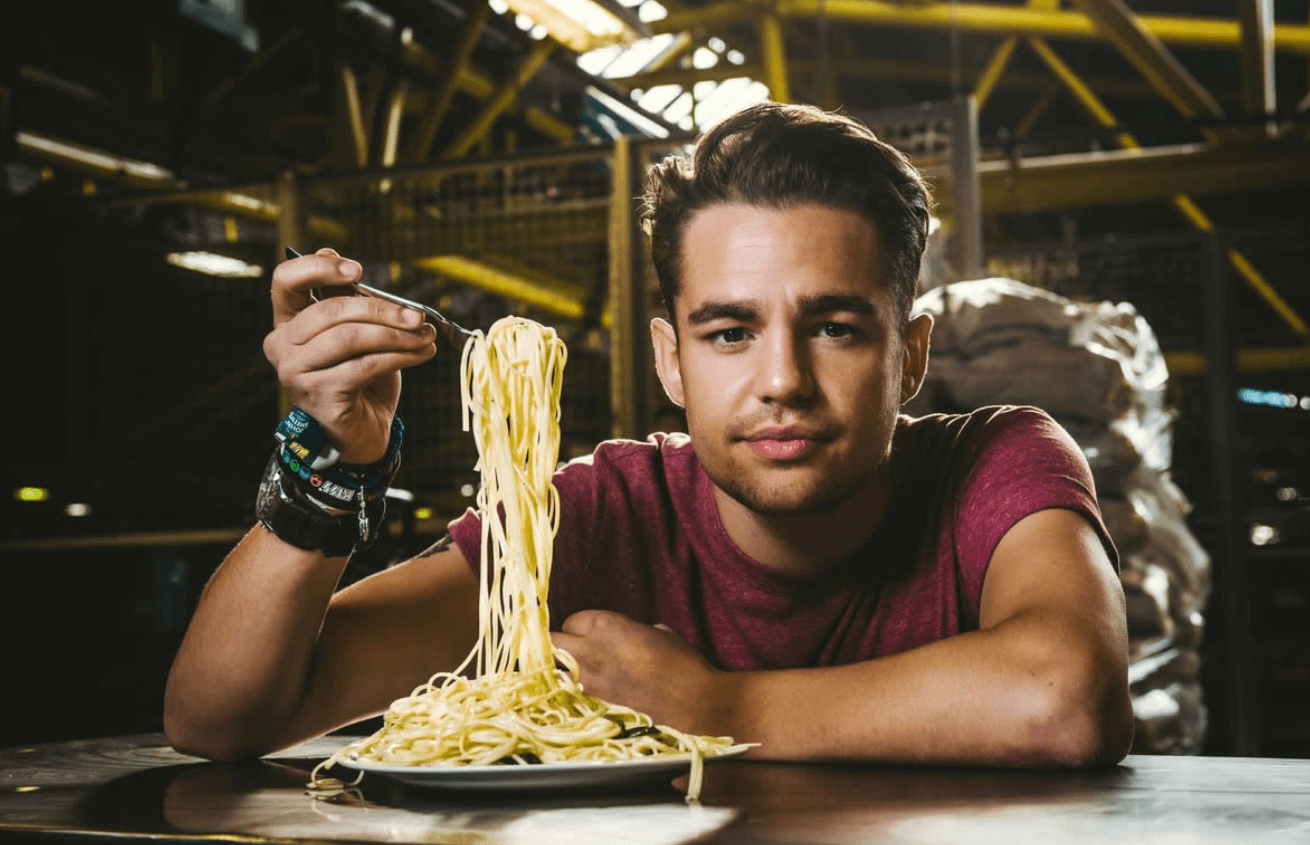 Joe Hurd – A nostalgic look on my love affair with Stracchino 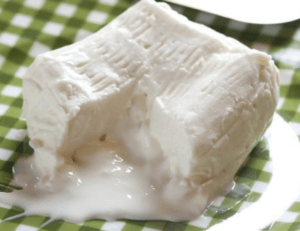 The Thomas Cook middle England “Pilgrimage of The Sun” route

I never did holiday romances growing up, not in the conventional sense, but the closest I got was a story that makes Heathcliff and Cathy look like Alex Reid and Jordan.

When Calabria started getting too hot for my fur lined Yorkshire father, we switched up and would go to the cooler Adriatic climes of Cattolica, a tributary party town of the once great 70’s package holiday Mecca, Rimini. It was a brilliant melange of amusement arcades, knock off football shirts, granita stands, seasonally burnt German tourists, pastel tablecloths and sticky plastic garden chairs – perfect for a teenager from Hull.

Of course, being on the Thomas Cook middle England “Pilgrimage of The Sun” route, you got plenty of opportunities to meet girls and I reckon many of the lads, with whom I would spend my days smacking a 99p flyer* backwards and forwards across the luminous green pool,did.

No, back in those days I had one main occupation on holiday -eating. I was like a horse with blinkers and a nose bag attached. From the morning buffet of salami, prosciutto cotto, hot rolls and Nutella brioche to the evening 6 course meals of Salumi, giardineri, veal, passatelli, during the whole shebang with various interruptions throughout the day of Stracciatella gelato and granita, I grazed merrily under the Italian sun like a fatted lazarini.

It was on one of these trips, however, I arguably fell in love with a cheese that had about as much affect on my life as Helen did on the history of Troy.

Stracchino is that shy, shrinking wall flower of the cheese world. It’s hard to find in the UK, difficult to contain and has a reputation for not travelling well. It arrives begrudgingly, from tired (Stracche is a Lombard colloquialism for “tired”) stressed cows brought down from their summer vacation in the lush mountain pastures of Lombardy and Piedemonte. The first milk they produce is slightly fatty, rich and bitter and this is where Stracchino gets it trademark boozy aroma from. It makes for the perfect turophile love story.

In 2001 my parents finally liberated me from the hotel’s poolside lunch menu of stomach cramping lasagna, chlorine spattered imitation beef burgers and a Salad Nicoise solely designed as a threat to punish any infant miscreant. I was free to wander through the lunchtime human tide of sweltering shimmering Germans, willowy red Dutchmen and English families perpetually on the hunt for “Spag *shudder* Bol” .

The one place that seemed to cater for any of the actual inhabitants of Cattolica was a blue garden shed run by a mother and son team flipping out hot Piadina by the truck load. For a greedy teen boy, or anyone this side of vegetarian, what isn’t to love about hot flat bread made from strutto (good time pig juice/lard) with a thick white mantle of rich, acidic spreadable cheese with a yeasty back taste? I didn’t know what I was asking for but my now honed technique of pointing and moving my head in a culinary direction landed me with Stracchino and prosciutto day after day.

Stracchino was a revelation. It’s not a cheese that slaps you round the face and leaves you drooling on the floor, no Stracchino is dairy humility. It’s the cheese equivalent to Barry Manilow’s “Mandy”; It gives a lot, you overlook it, maybe even dismiss it…then a few days later realise it’s possibly one of the best things to have ever entered your mouth. The flavour is one of persistance, it builds and grows before registering in your brain as something quite unreal and moreish.

It’s an oddball cheese to be fair. The texture, when straight out the fridge is satisfyingly gelatinous but give it time at room temperature and it acquires the solemn ooze of lava, letting itself spread out much like a midriff on a fat man following a 12 course dinner. On the palate it’s thick, sticky and heavy, you could even say a little bit boozy? It coats every corner of the mouth with a satisfying earthy, acidic farm yard flavour, before dissipating into sweet, milky vapours that remind you of a young grana padano.

I was hooked, but I didn’t realise it until my return to the UK. I had taken my alabaster goddess, with her un-sculpted lines and love handles that make it look more like some flabby bread dough than cheese, totally for granted. In the UK, circa 2001, it was nowhere to be found.
I remember clearly going into our local branch of Safeways and keeping my eyes partially closed in Christmas morning-like anticipation,hoping that maybe one of those featureless tubs, nestled amongst the spiky bergs of Parmiggiano Reggiano, would be my creamy Holy Grail but only to be totally disappointed on finding largely insipid pots of supermarket mascarpone and ricotta.
Later, when I was a little older, we hooked up in Bologna. Shunning the opportunity to catch up on some underage drinking round the back of the Conad supermarket, I’d wander the colonnades of the old town tucking into this block of alabaster cheese tang like it was an apple.
I even got bold, smuggling as much stracchino wrapped in cling film through customs at the height of the foot and mouth scare like a crazed dairy obsessed Howard Marks as I could fit in an Umbro duffel bag. The border control didn’t scupper me but the intense heat in my bag generated in the near greenhouse conditions of Charles de Gaulle airport transformed the cheese into a fizzing ball of milk funk. I was gutted.
It would be years later I saw stracchino again, sitting prettily in the shop window of one of London’s outrageously priced Italian delis. She was still the same, pearl white, plain and unassuming, hiding the mysteries contained within but now with a price tag of nearing five quid and rendering it way out my league.
We are older now. Stracchino is becoming more available to the public, whereas with abs to maintain, I’m becoming less available to cheese. I see it now and again; in place of Mozzarella on a Pizza, where its beautiful melting abilities and subtle richness outshine the best buffalo and burrata. Occasionally she pops up tucked into a tortellini or stuffed into a veal chop by recent converts with Italian restaurants named after cooking utensils, sat jauntily on a blue rimmed plate atop a marble counter. Soon the East end hipsters will come and elevate it to lofty cheese heights, waddling West London food bloggers will rave and strike their piggy little flags into its terra un-firma. But me and Stracchino will always have that summer, in Cattolica.